A new study announced by the British Cheese Board last week could debunk the idea that eating cheese before bed can give you nightmares.

The study was carried out with students from Middlesex University, who were asked to rate their night's sleep after eating one of the following cheeses: Wensleydale with cranberries, Blue Stilton, Red Leicester, Brie and Cheddar. They were also given a placebo vegan cheese.

The results showed that those students who ate Red Leicester and Wensleydale cheeses seemed to have a deeper sleep than usual, while those who ate Brie reported finding it easier to sleep and also had more romantic-themed dreams. 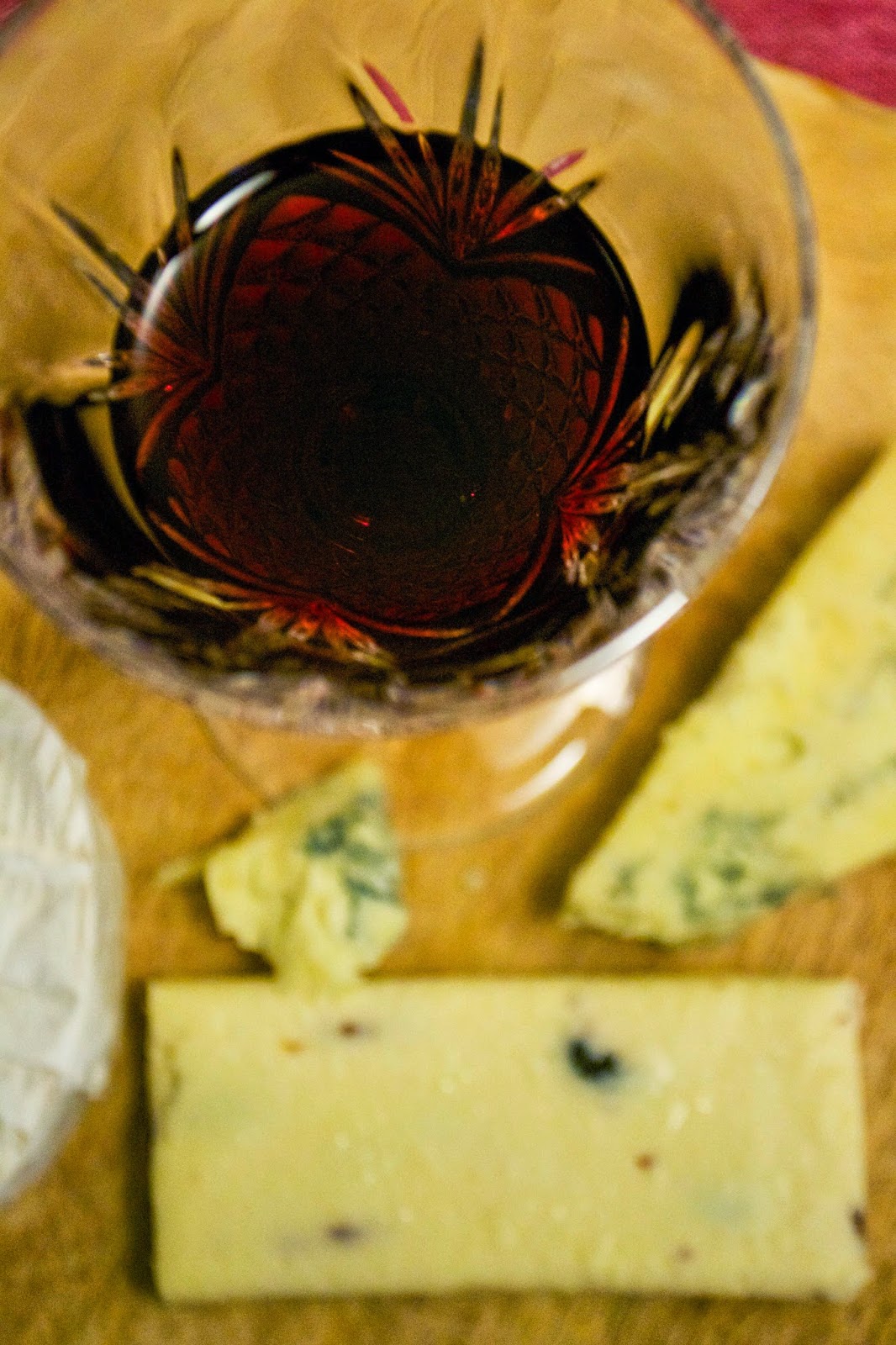 Cheddar-eaters had fewer dreams than usual -  and Red Leicester-eaters had 'more colourful and vivid' dreams. Nigel White, Secretary of the British Cheese Board said he hoped the findings would 'reassure the nation' while Sleep Expert Professor Ian Hindmarch said:

“Tryptophan, one of the amino acids found in cheese, has many positive effects on mood and sleep. It could well be that the different effects of various cheeses on dreams and sleep found in this study are due directly to the effects of this substance. Overall, this study suggests that in changing the levels of tryptophan, cheese can assist in improving our mood and help to promote a good night’s sleep.”