There's new product out that aims to satisfy our sweet cravings, but still keep us healthy at the same time. It's called Go Nuts! and it's billed as 'the naturally sweet protein snack.' They contain good, natural fats and are good for your blood sugar levels too, perfect for that 3pm crash when you normally feel like cracking open a Mars Bar just to keep you going. 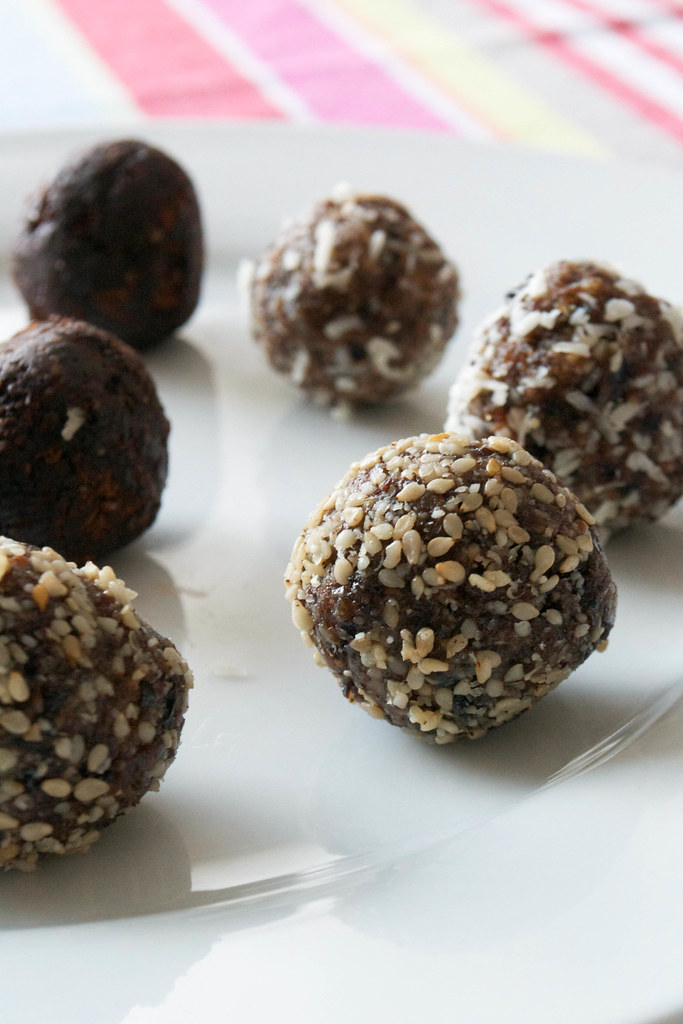 I was sent samples to try out, and I have to say, they tasted much better than I initially thought they would. They're made up of just dried fruits and nuts - nothing untoward in there - and come in a variety of flavours. I was sent vanilla, cinnamon, chocolate and coconut. 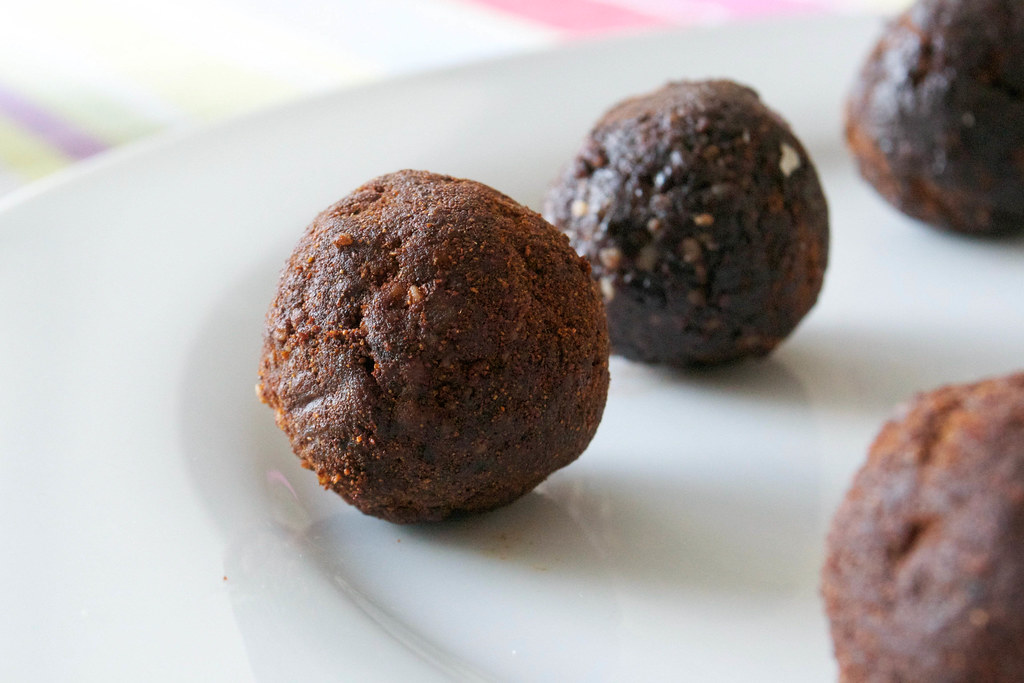 The chocolate one was probably our favourite, as it was the sweetest of the four - and felt indulgent enough to class as a 'treat.' But the cinnamon one wasn't far behind - I loved the soft warmth of the spice, lovely with a cup of espresso.

The vanilla one was covered in sesame seeds - it was tasty, but we couldn't taste much of the vanilla. Mind you, we've probably been conditioned by other less healthy foods where the vanilla flavour is usually quite overpowering and sweet.

And the coconut one was chewy and slightly crunchy from the coconut flakes used inside and to coat the snack, too. 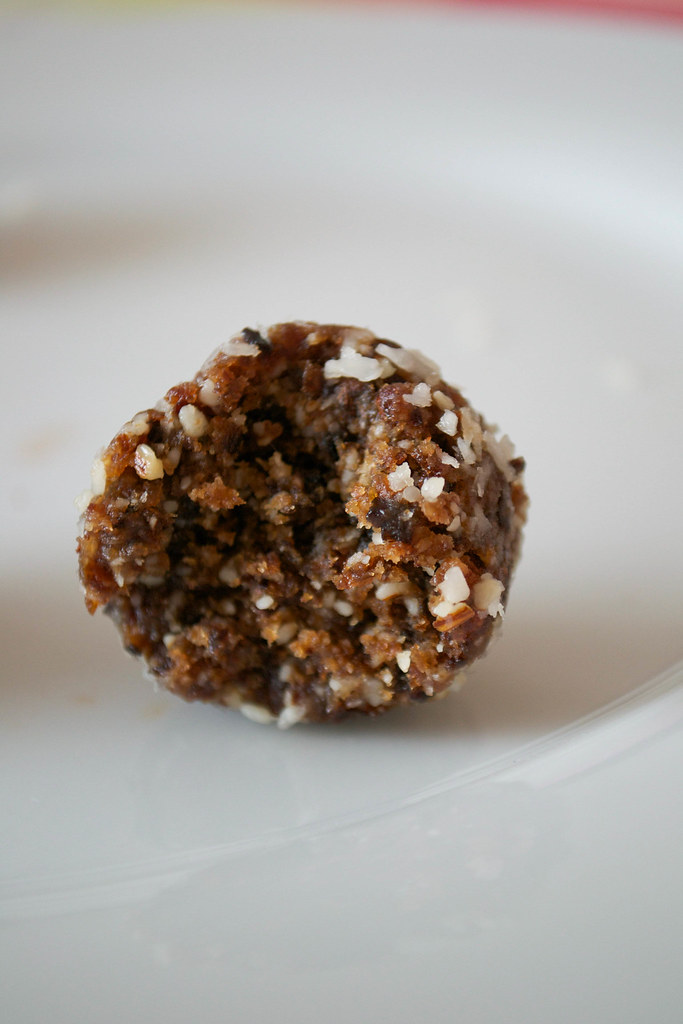 Part of me thought that the little packet of rolled up fruits and nuts might be better off (and more visually appealing) in a bar-shape. I could happily take these to yoga for a quick snack when I finish, but they're a bit tricky in their current form to transport and nibble on while you're out and about. To chuck a bar of these in my bag would be much easier. 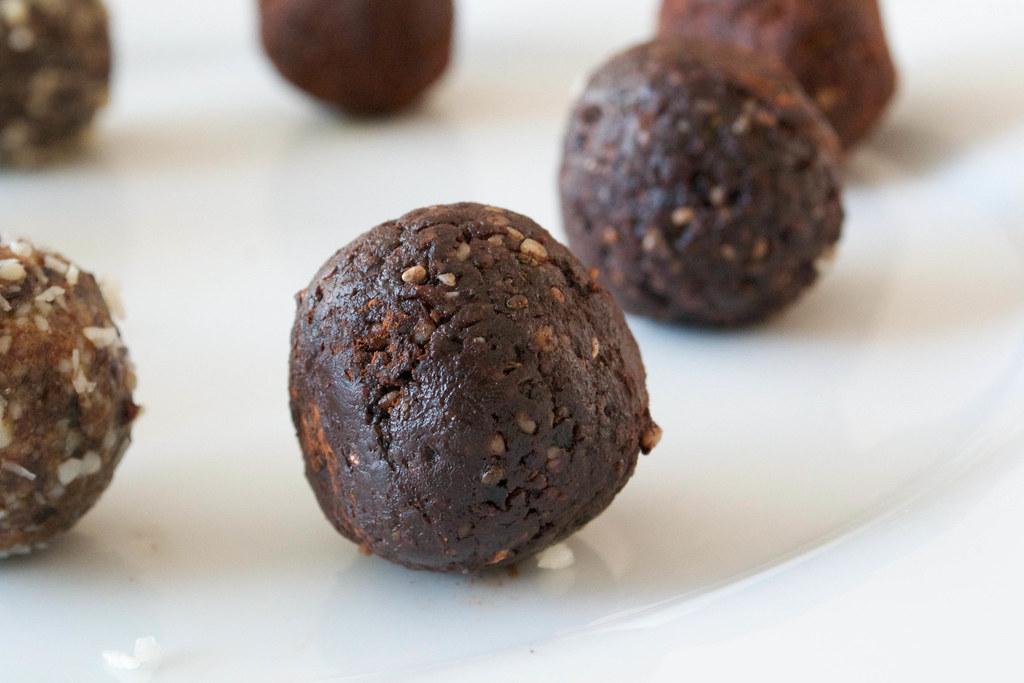 These really did help curb a sugar craving, and it was good to know that I could do this and still do my body some good at the same time. They're recommended for anyone, and also as a lunchbox filler - my school has a 'no nut' policy which catches us out quite often when I want to make healthy lunchbox treats for the kids - which is a shame as I know they'd be really handy. 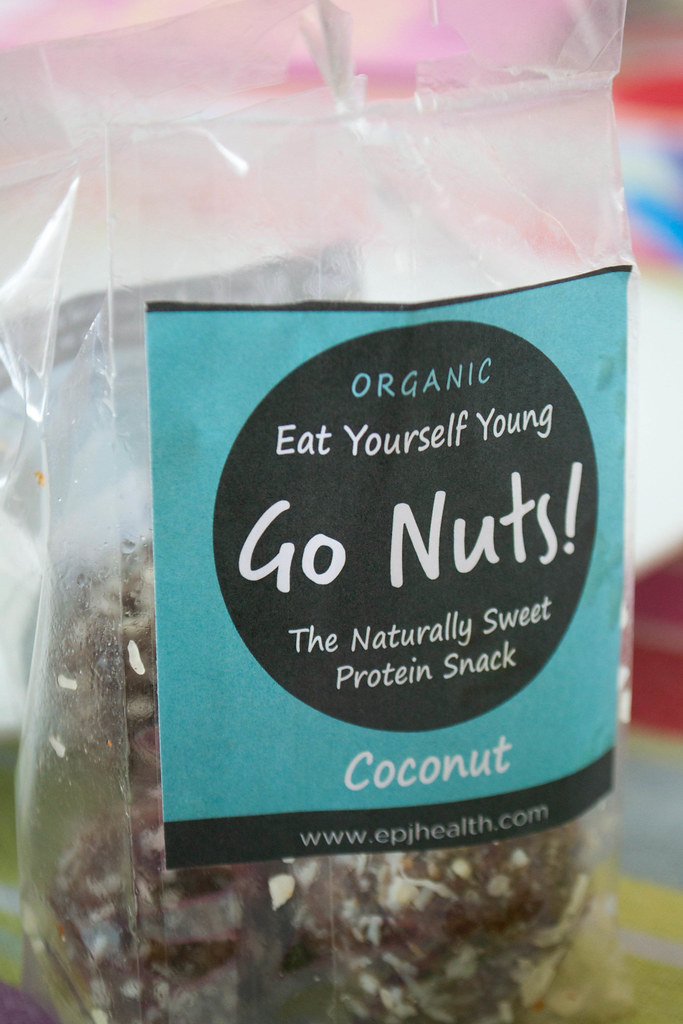