So. Joseph Heler have brought out a new cheese that's low in both salt and fat. And as I thought many of you fellow cheese lovers might find this useful, I agreed to receive a sample to put through its paces.

But first, the facts. The cheese, which went on sale earlier this month, is sold in Tesco stores and contains 30% less fat and salt than other Cheddars. But what does it taste like? 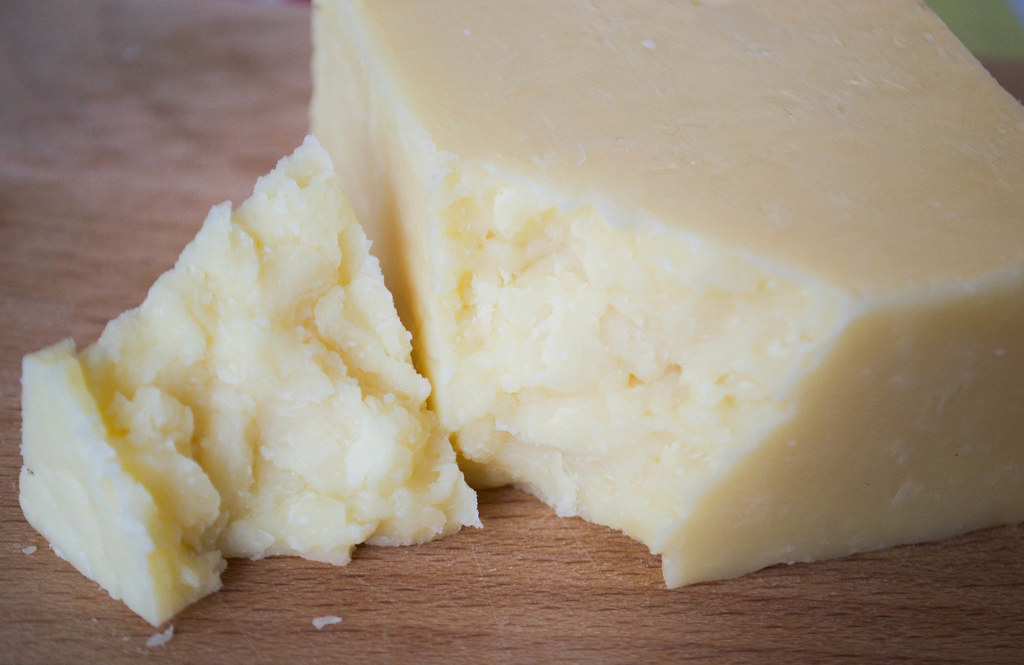 It's a mild to medium-flavoured cheese with a rounded flavour of its own. It's not very crumbly, but has a firm texture. I was worried it might be rubbery and bland, but it wasn't at all. I liked it.

And it didn't perform too badly under the grill, either. Yes, it's not an oozing duvet of mozzarella, I grant you - but it melted nicely, pretty much keeping its firm texture after it was heated. It grates well, too - I sprinkled mine over a salad. 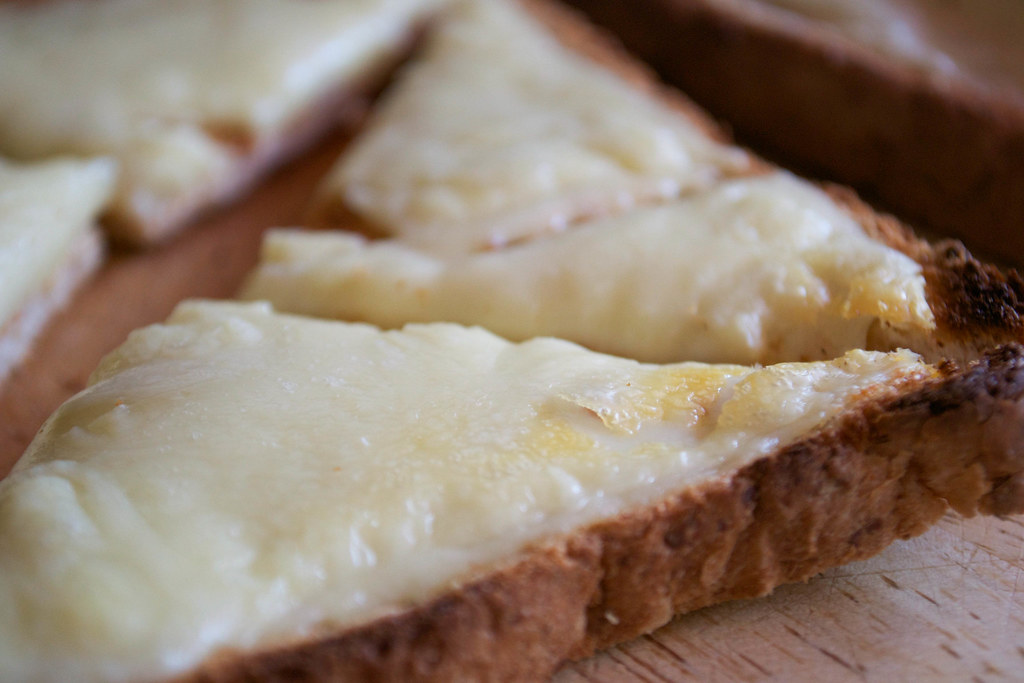 I'm not normally a fan of low-fat cheeses. I'd rather save a piece of proper, fatty cheese for a treat rather than eat 'healthy' cheeses every day, but I appreciate that due to diet constraints, a low-fat, low-salt cheese would benefit many people. Tesco have called this cheese 'revolutionary' and I reckon Joseph Heler have hit the nail on the head by developing a cheese containing less salt and fat, which still has its own identity.