If you buy gluten-free products, you'll find that they don't often taste, look or behave the same as regular products. I've tried gluten-free croissants that are just dry and chewy - and gluten-free bread that just doesn't have that pull-apart texture that regular, gluey bread has.

This is because commercial gluten-free products often use things like potato starch, rice flour, ground almonds and cornflour to bind ingredients together. These ingredients are finer, soak up more water, or generally just don't behave in the same way as gluten-containing foods, so they can be tricky to get right. Most of the time you find different ingredients being used in one product, rather than one.

So I was asked if I'd like to try Helen's Gluten Free Mixes - a chocolate cake mix and a crumble mix. I thought it would be interesting to try them out. 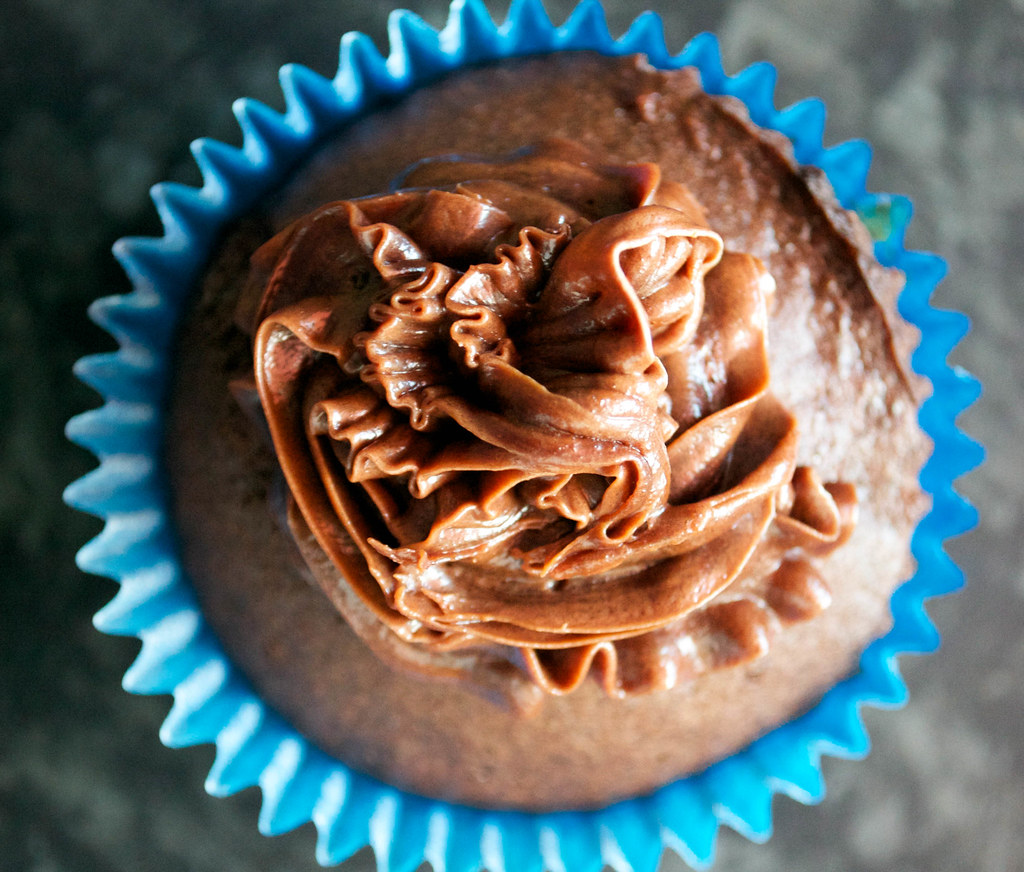 The first thing I noticed about the cupcake mix was that it contained rice flour, cornflour and xanthan gum - nothing I couldn't buy from the supermarket, and not full of ingredients I couldn't pronounce so that was good.

After baking, the cupcakes were moist, something I don't usually find with gluten-free products like this. They didn't rise evenly though, while my home-made cakes are usually flat or have a domed peak - but as you're most probably going to top them with icing or cut the tops off to decorate anyway, this didn't really bother me. 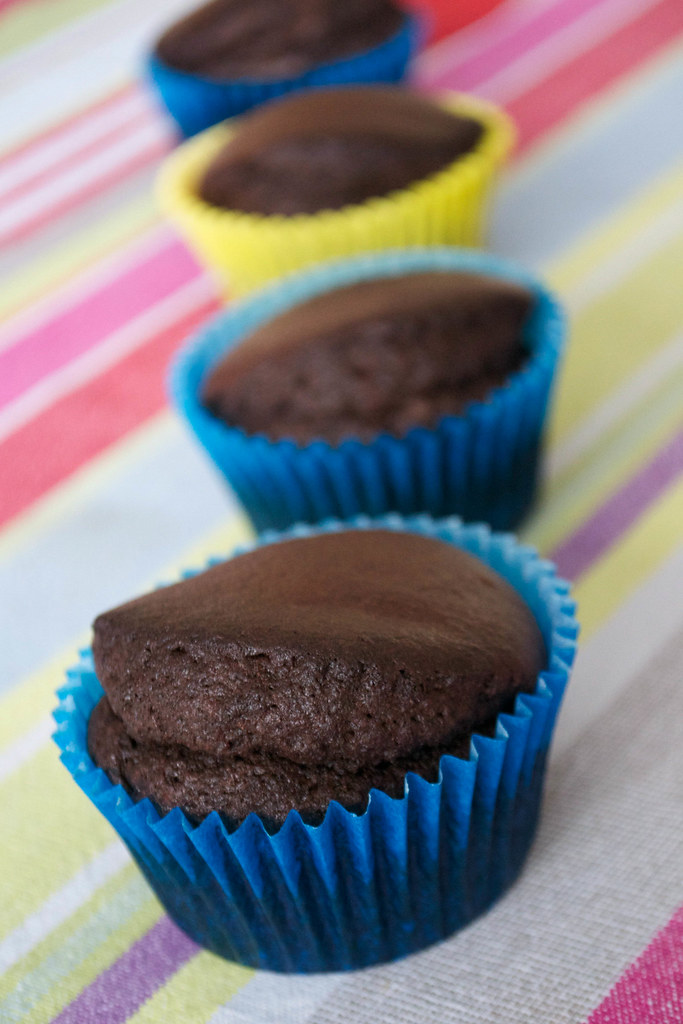 What I wanted was a moist, gluten-free cake that actually tastes like chocolate and this is what I got. Happy Days. 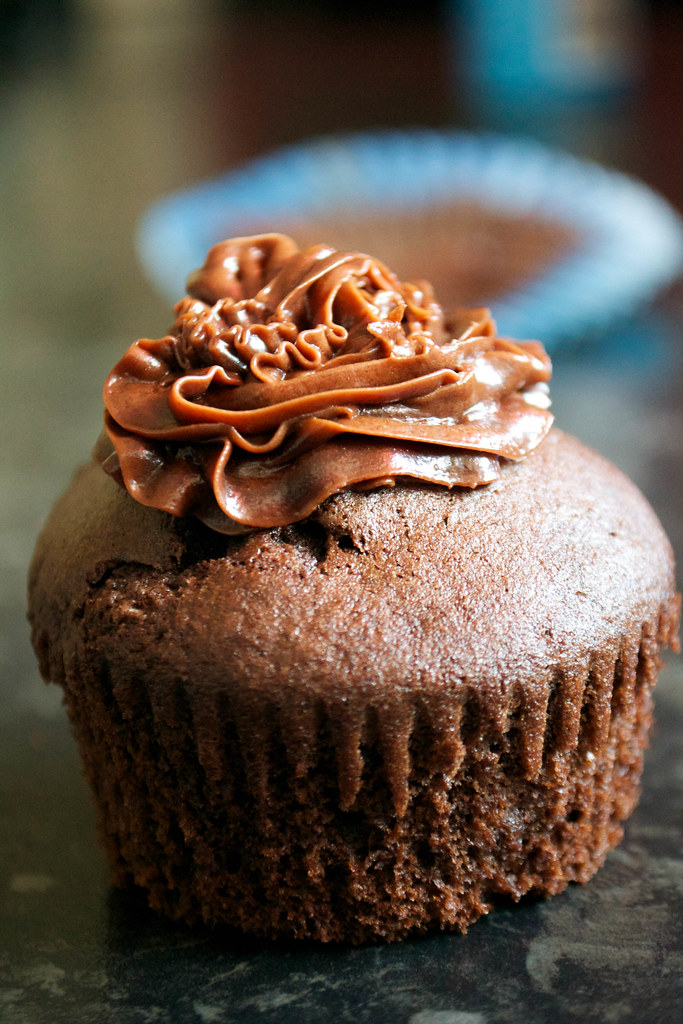 So on to the crumble mix. Again, the ingredients were simple: millet, rice flour and sugar. You just rub butter into the mixture, with a small splash of water and then scatter it over your lightly cooked fruits before baking. 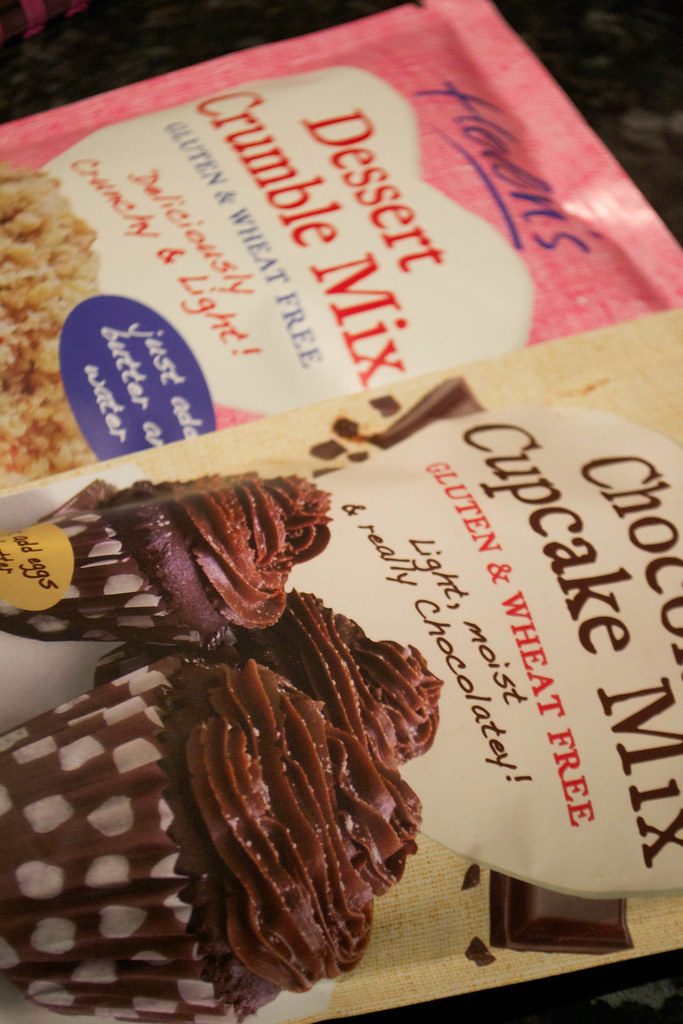 I'm not sure whether it was the crumble or the fact that the children were so grateful to have a proper pudding on a weeknight, but they loved it. I was nervous with my five-year old about the millet, as I could taste it, but she didn't say anything. So neither did I. The crumble topping had a slightly earthy, rustic flavour - as I said you could definitely taste the flavour of the millet - not a bad thing though - it was just there. And we finished it all off with dribbles of double cream. 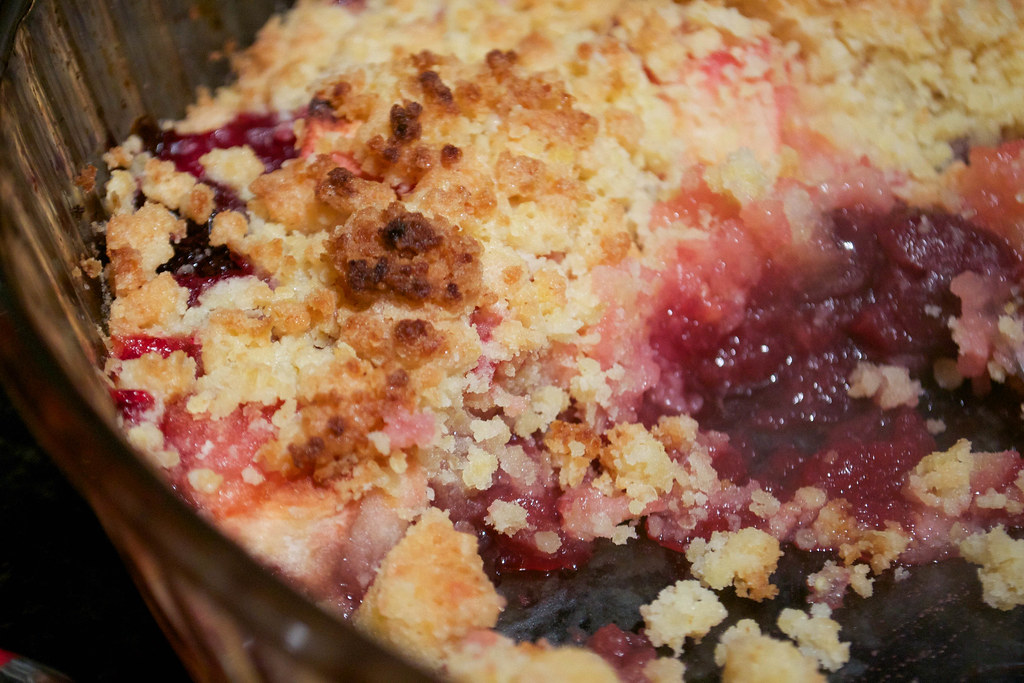 I was really chuffed with these gluten-free mixes - the cakes were brilliant and as I mentioned, it can be difficult to get cupcakes or baked goods to taste moist and behave similarly to their regular counterparts. If you're avoiding gluten, these would be good to have in the cupboard - and it's a good thing every now and then for everyone to be able to have some hot, fruit crumble straight from the oven.
Email Post
Labels: gluten-free