Can Your Favourite Foods Actually Be Addictive?

You know how it is. You walk past the bakery, with the aroma of fresh bread wafting out the door, and before you know it, you're in there hungrily buying up bread rolls, loaves and Belgian Buns. I've been there. And when you just can't escape that craving for your favourite chocolate bar - you do your best but it niggles at you all day until you give in and nip to the shops to buy one.

But have you ever wondered why this happens? Could it be that our favourite foods are actually addictive and playing with our minds?

In fact, yes it can - some foods are even thought to have opioid qualities.  (o_0)

Have a look at these: 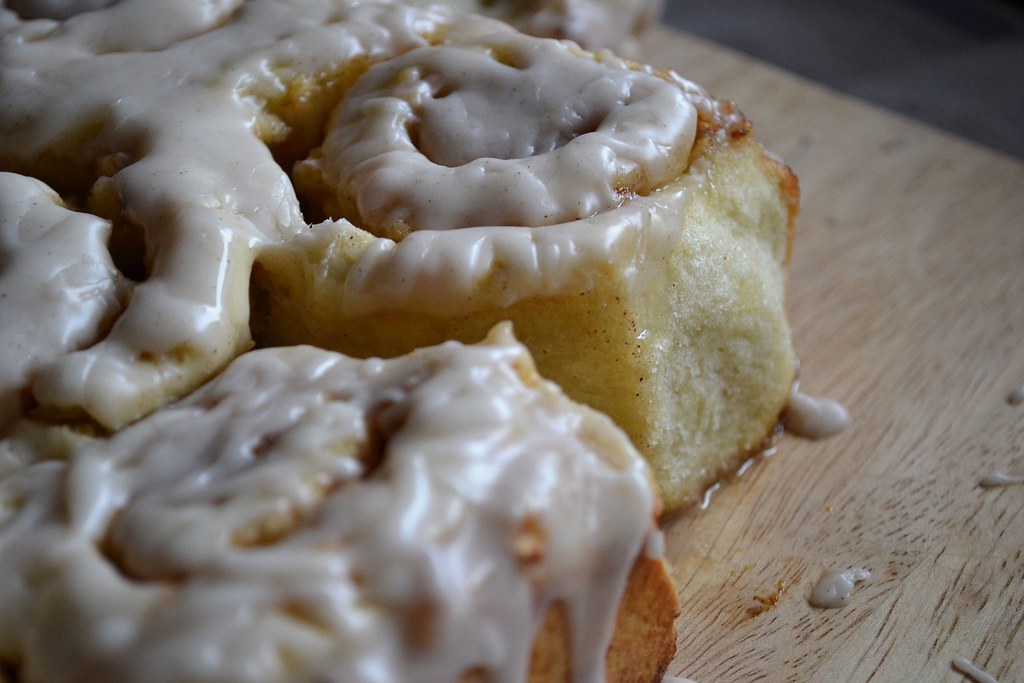 Cakes, pasta, bread - they all appear highly on lists of favourite comfort foods - and sometimes it can feel as if we could never be without them. But there's evidence that wheat (which contains gluten) changes our body chemistry when we eat it. After eating wheat, the body releases exorphins which give a feeling of satisfaction. This might not necessarily be a problem for most people, as this post from Mark's Daily Apple concludes, but if you have problems with your gut it could exacerbate any auto immune conditions you might have, too. So it's not really your fault that you're craving lasagne with a double serving of garlic bread, it's your brain craving it... 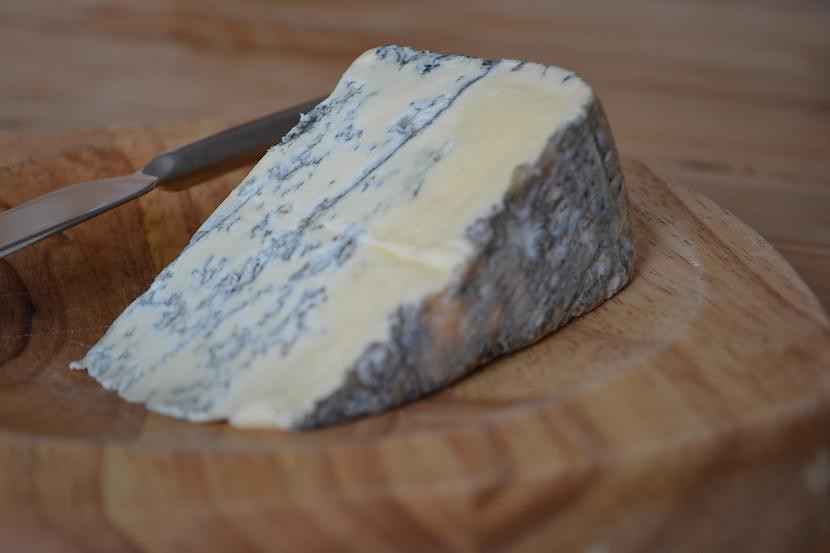 Cheese (and Dairy, generally)
Uh-oh. Guilty. I've told my so-called 'chocoholic' friends that they can keep their chocolate - it's a big wedge of stinky cheese that I crave after dinner. And there could be a good reason why that is. Apparently it's down to the casomorphins found in dairy foods. Dr Neal Barnard was quoted in an article in the Vegetarian Times, saying:

“Casomorphins attach to the brain’s opiate receptors to cause a calming effect in much the same way heroin and morphine do.”

Eek! But there's more: “In fact, since cheese is processed to express out all the liquid, it’s an incredibly concentrated source of casomorphins— - you might call it dairy crack.” *faints*. 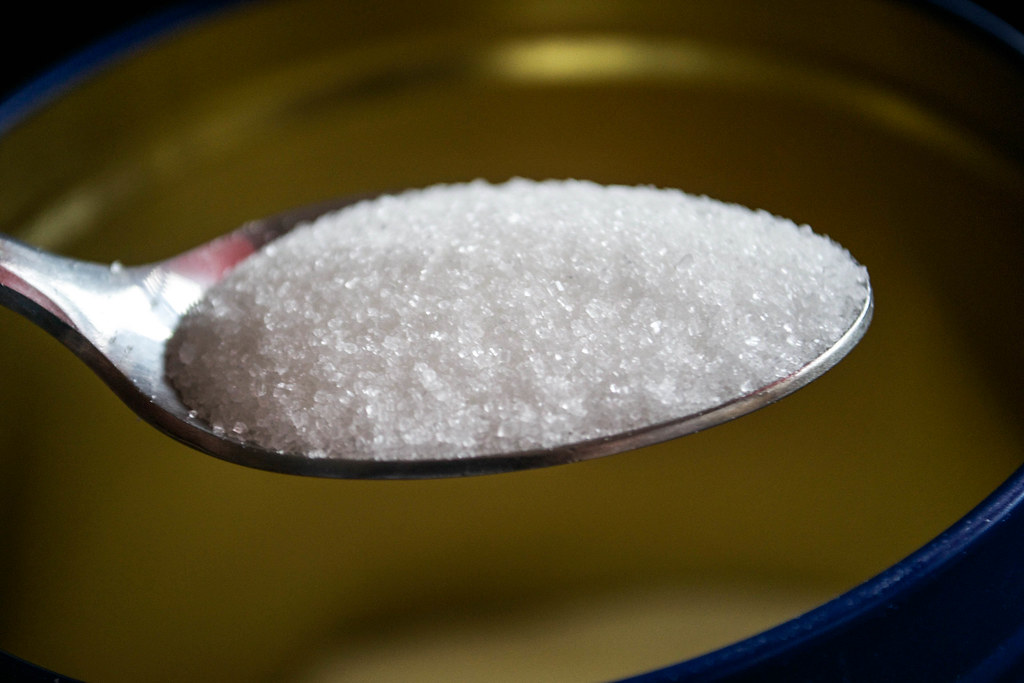 A couple of months ago, I decided to give up refined sugar. Everything. I cooked everything from scratch (check the label on your jar of pasta sauce, there's loads in there), and avoided chocolate, biscuits and cakes. The first day was OK. But then the second day in, I woke up with what felt like a huge hangover. I had a headache, was grumpy and just wanted to go back to bed and sleep. I felt foggy all day - couldn't concentrate - and I had the BIGGEST Mars Bar craving of my life. I managed through, and by the third day I didn't even fancy chocolate. It didn't take me long to realise that this was the sugar doing its thing. But is it addictive? Apparently. The Telegraph recently ran a story where a health official in the Netherlands, Paul van der Velpen, claimed that:

'This may seem exaggerated and far-fetched, but sugar is the most dangerous drug of the times and can still be easily acquired everywhere."

He wants warnings on packets containing sugary foods and 'addiction therapy' for those that can't resist their sweet treats. 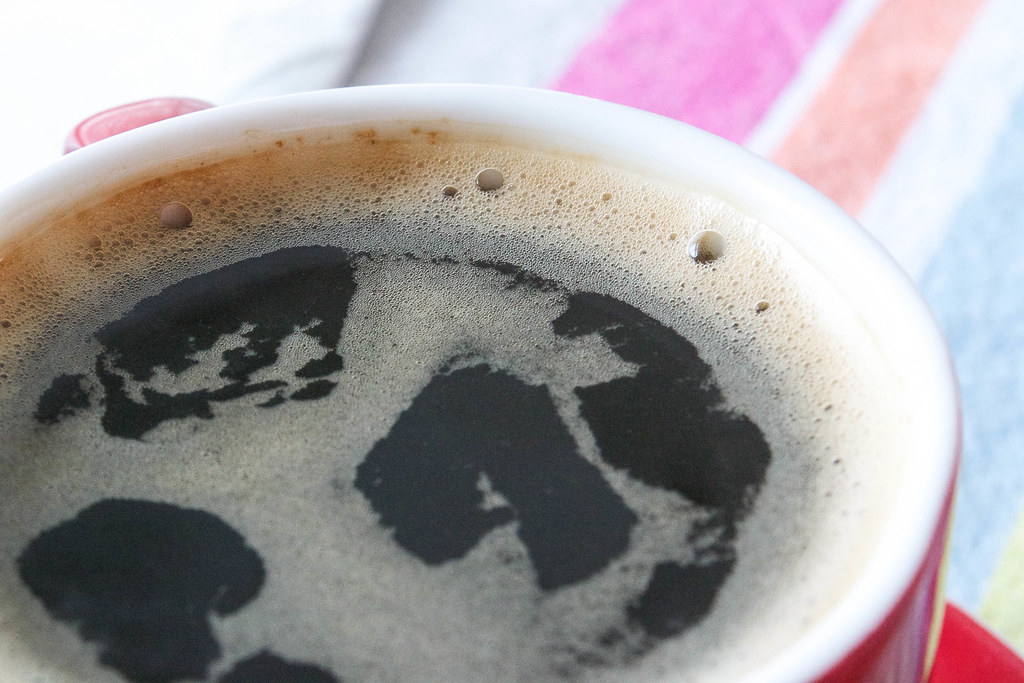 Some people find it difficult to function without their morning cup of coffee, but is this because we actually like it or are we addicted to the stuff? Well, this summer, there was concern over the amount of caffeine being added to foods in the US, as this BBC News article reveals. According to New Scientist:

'Caffeine is the most widely consumed psychoactive substance on earth, prized by almost every human culture for its ability to perk people up and keep them awake.'

Remember Heston's recent programme where he made breakfast for train commuters? Part of the 'act' was to waft the aroma of coffee down the train because the smell alone made people more alert and awake. And remember it's not just coffee that contains caffeine - energy drinks, tea, chocolate and fizzy drinks can contain it too.

What do you think? Are we all addicted to the foods we eat? Is that a bit spooky? And does it really matter?