Chocolate and Avocado Cupcakes - We Should Cocoa

When it was announced that the new We Should Cocoa challenge would need to include chocolate and something green, I was actually really pleased, because on exactly the same day, I had seen Lily Vanilli's Chocolate and Avocado cupcake recipe on the internet and bookmarked it. Spooky, huh? 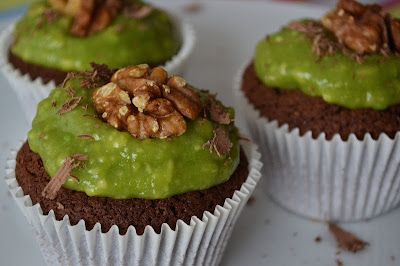 So there was no difficulty in choosing what to make for this month's challenge. What there was difficulty with, however, was finding a 'very ripe avocado' as the ingredients list states. I got funny looks gently squeezing all the avocadoes at the supermarket, and eventually settled on the two that were the squishiest and left them on the kitchen worktop for a week or so to finish ripening. And did they ripen? No they did not. They just sat there, in a state of self-preservation, refusing to turn to that soft, buttery texture I needed. So I just got on with it and made the cupcakes anyway. 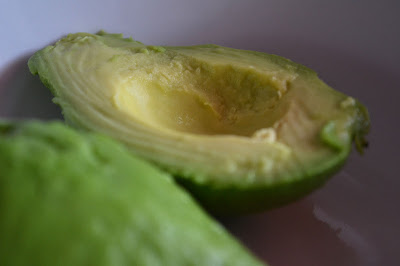 You make up a chocolate cupcake mixture which is easy enough, pour into cases and then cook in the oven. When they're cool, you mix up mashed avocadoes, lemon juice and icing sugar until (ahem) smooth and spoon on top of the cakes. Obviously because my avocadoes were soft, but not really, really ripe, I still ended up with little lumpy bits which I couldn't beat out. But it really didn't matter.

The green avocado icing was creamy and sweet - and tasted a little bit lemony, but although it didn't taste of avocado as such, it definitely tasted 'green'. And all that citrussy, 'green' flavour on top of a moist, dark chocolate cupcake was gorgeous. The walnut on top just gave it a touch of earthiness that brought all the sweetness together. I know this sounds weird, but it's so difficult to describe, I'm just going to have to try and convince you to go and make it yourself. 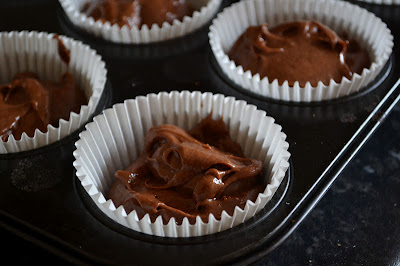 The fact that avocado goes brown if you leave it out too long gave me a worry though. You don't want these going a dirty pale brown if you've made them for a party or to give as a present. So I conducted a little experiment. I left a couple of the iced cakes out on the kitchen worktop and kept checking them throughout the morning for colour. I found that they lasted a good 3-4 hours at least. So if you're making these, just make them as soon as possible before serving, and then you'll get the longest life out of them. Not that they'll probably last that long - they're so amazing and different that people will soon be gobbling them up.

I loved them, and this definitely won't be the last time I use chocolate and avocado together in a recipe. Now. Chocolate, bacon and avocado toastie, anyone? (That actually sounds quite nice!) 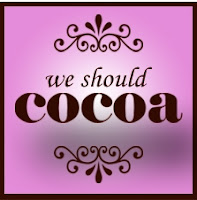 Edited to Add: Actually, after I published this post, I've been checking on the cupcakes and they've been on the worktop now for 7 hours - and the icing is still green. So don't let that put you off making them - they'll last ages!